Launch of the Liquidity and Sustainability Facility

Following the devasting impacts of the COVID-19 pandemic on African economies and the continent’s worsening debt situation, the United Nations Economic Commission for Africa held various consultations with member States and stakeholders to find ways of supporting Africa to build forward better. A result of those consultations is the LSF. The LSF is conceived and designed to compress liquidity premiums and improve sovereign access to international bond markets for African countries through a repo market for the region, on par with international standards and with the potential to save an estimated USD 11 billion on borrowing costs over the next five years. The facility, which could reach up to USD 30 billion in the first years, is now fully operational and has received interest from a number of large international Asset Managers. Its first transaction of USD 200 million is expected to close in Q1 of 2022 and funded by Afreximbank. Following this model transaction, the LSF is expected to raise USD 3 billion by seeking Special Drawing Rights (SDRs) on-lending from developed countries in the wake of the IMF general allocation of approximately USD 650 billion of SDRs that took place in August 2021.

The United Nations Economic Commission for Africa announces at COP 26 it is... 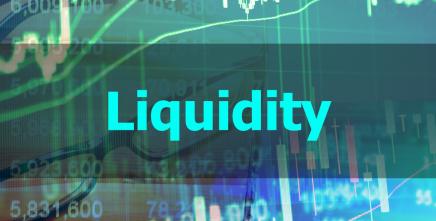 Launch of the Liquidity and Sustainability Facility
More Videos